The batter with the butter is the batter that is better!

There was a young fisher named Fisher who fished for a fish in a fissure.

The fish with a grin, pulled the fisherman in; now they're fishing the fissure for Fischer.

A flea and a fly flew up in a flue. Said the flea, "Let us fly!" Said the fly, "Let us flee!" So they flew through a flaw in the flue.

Around the rugged rocks the ragged rascal ran

He sighed, she sighed, they both sighed, side by side, down beside the river side.

There's a sandwich on the sand which was sent by a sane witch.

She sells sea shells by the sea shore, the shells that she sells are see shells for sure.

Shoals of shrimps and soles should be sold in shrimp shops.

She slits the sheet she sits on.

I slit the sheet, the sheet I slit, and on the slitted sheet I sit.

A skunk sat on a stump and thunk (thought) the stump stunk, but the stump thunk the skunk stunk.

The two-twenty-two train tore through the tunnel.

Knott and Shott fought a duel. The result was that they changed conditions. Knott was shot and Shott was not. It was better to be Shott then Knott.

A black cat sat on a mat and ate a fat rat. What a black cat!

Which witch wished which wicked wish?

One-One was a racehorse; Two-Two was one, too.
When One-One won one race, Two-Two won one, too.

The king would sing, about a ring that would go ding. 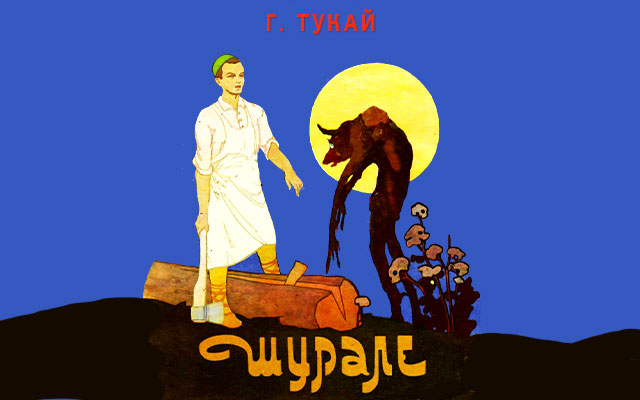 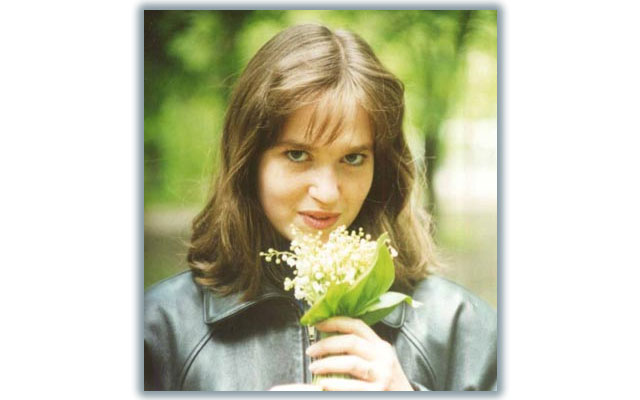 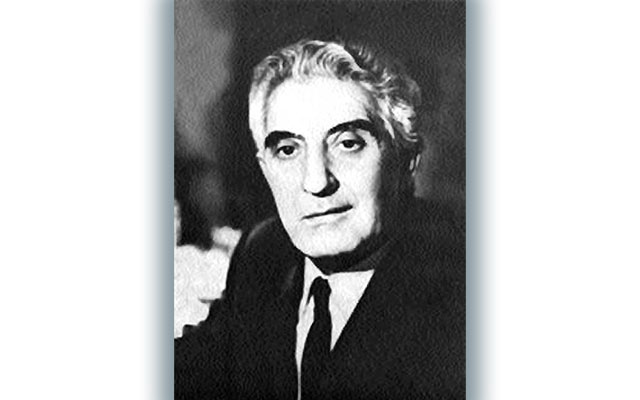 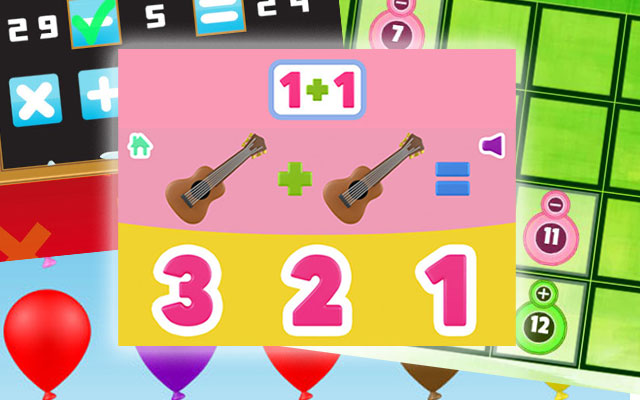 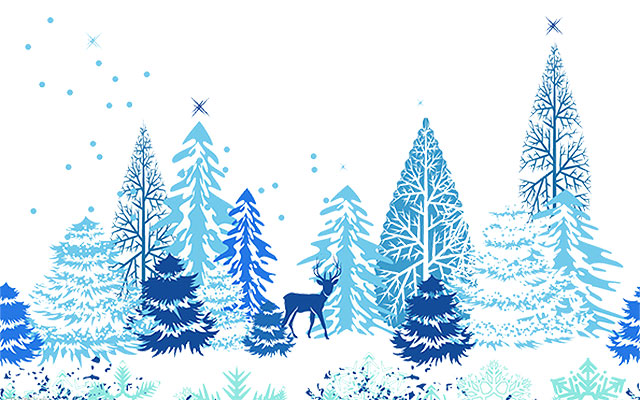